Each month the owners of Keap reflect on the theme of our Ignite Story, and consider what the topics mean for us as individuals, and as business owners.


Holism is our Ignite theme for January—and also one that I expect will play a larger and larger role for socially impactful businesses in this new decade. The social impact “industry” is at an interesting crossroads.

A writer called Anand Giridharadas became a celebrity for arguing that those in the social impact and philanthropy sector are leading hypocritical, self-serving initiatives that maintain unhealthy power structures and reinforce a broken system, rather than help to reform it. I tend to agree with him. Coca-Cola makes $30 billion a year in revenue making the world more obese and more prone to diabetes and other diseases. Yet I’ve seen Coca-Cola executives speak at conferences and share how they are giving $20 million a year to things like clean water projects. That sum represents less than 0.1% of their annual revenue. It’s—no pun intended—a drop in the water, compared to the 20+ million people who die from cardio-vascular diseases and diabetes around the world annually.

Despite a veil of good intentions, the world would be better off if most companies and foundations did not exist.

I’m not trying to finger point or assign blame here. Coca-Cola’s behavior is the norm, not the exception, and they are far from being the worst. As an individual, it’s virtually impossible to not be complicit in this system—whether through our work, purchases or associations. But it is impactful to at least be aware of that fact and to identify the small and big ways we can work to subvert the system. 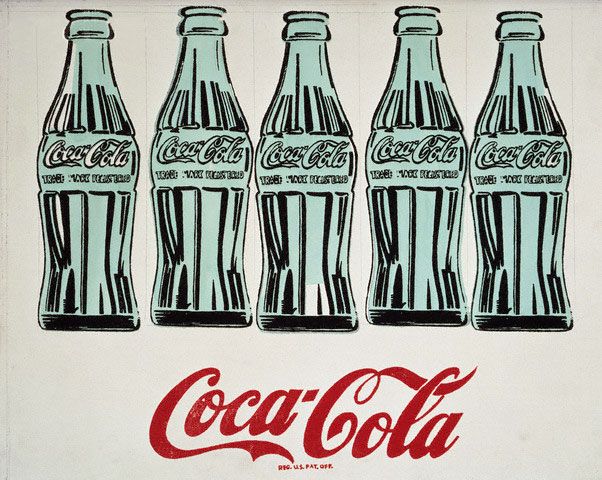 Fortunately, I do believe systemic change is on the way. The theme of that change will be holism, and in particular fighting that separation of “impact” from business-as-usual.

Activists like Morgan Simon and Edgar Villanueva are highlighting this opportunity, and working to reform these practices, and in the process overhaul extractive, colonial structures that have created the systemic inequality and climate crisis we are experiencing today (both have written books that I recommend on this topic). This is one of the many places where a quiet, peaceful revolution is in the works.

I’m excited for a 21st century under the auspices of holism—a new economy that acknowledges the interconnectedness between each of us and our natural ecosystems.